ChatGPT: A glimpse into the future! 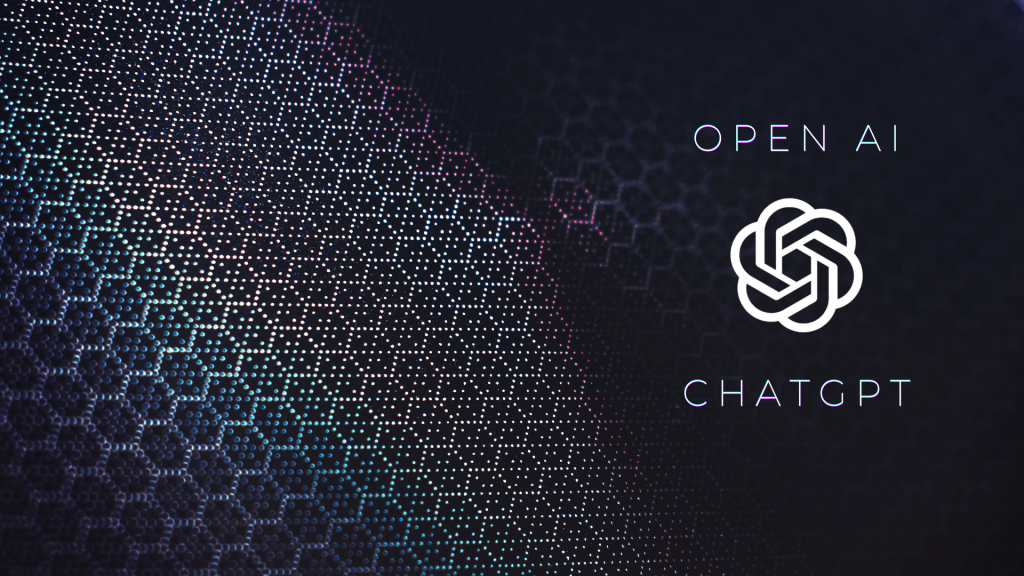 ChatGPT: A glimpse into the future!

ChatGPT (Chat Generative Pre-trained Transformer) is a chatbot initially released on 30th November 2022. It was developed by OpenAI, an artificial intelligence (AI) research laboratory consisting of the for-profit corporation OpenAI LP and its parent company, the non-profit OpenAI Inc.

ChatGPT is a natural language processing (NLP) model that has been trained on a large dataset of human conversation and text. This allows it to understand and respond to human language in a way that is similar to a human being.

This chatbot interacts conversationally. Working in a dialogue format allows ChatGPT to challenge incorrect premises, admit mistakes, answer follow-up questions and reject inappropriate requests. In addition, it is trained to follow instructions and give detailed answers.

How was ChatGPT trained?

ChatGPT was trained using Reinforcement Learning from Human Feedback (RLHF) and supervised learning. First, the AI was trained using supervised learning, where a trainer played the part of both the user and the AI assistant. The trainers were given model-written suggestions to help them compose their answers. Then, in the reinforcement step,  human trainers first ranked responses that the model had created in a previous conversation. These rankings were used to develop ‘reward models’, and the reward models were further fine-tuned by several iterations of Proximal Policy Optimization (PPO).

One of the unique features of ChatGPT is its ability to generate text based on a given prompt. This means that it can continue a conversation or write an essay or story based on a specific topic or theme. This is made possible by the model’s ability to understand and generate coherent, human-like language.

Another advantage of ChatGPT is its ability to understand the context and maintain a consistent tone or personality. This is useful for tasks such as chatbots or virtual assistants, where it is crucial for the model to be able to understand and respond appropriately to the user’s intentions and emotions.

Overall, ChatGPT is a powerful tool for NLP tasks such as language generation, conversation, and understanding context. It can revolutionise how we interact with technology and facilitate more natural and efficient communication between humans and machines.