I am currently working as Assistant Professor (Computer Science) and Program Coordinator (Software Engineering) at NUCES-FAST, Peshawar. I have completed my PhD in Machine Learning / Bio Informatics. I have published multiple articles in peer-reviewed journals. I have worked as Software Engineer for about 5+ years in different national and international organizations. I have expertise in Python, Data Science, Machine Learning, Web development and Mobile development. Overall, I have around 10 years of academic and industry experience.

PhD in Computer Science from National University of Computer and Emerging Sciences, Peshawar. 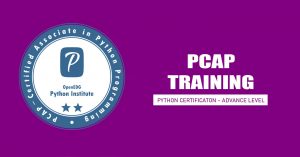 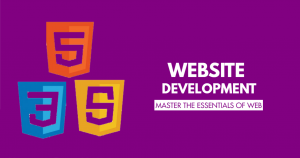 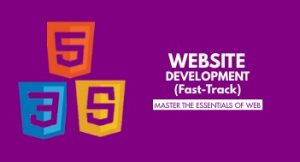 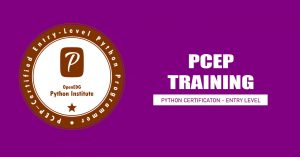 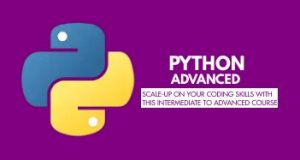 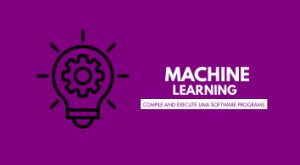 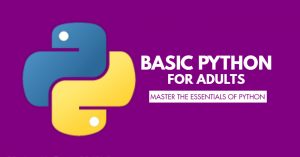